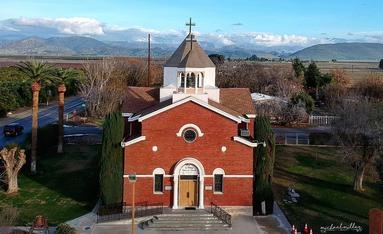 Father Mashdots (baptismal name Garabed) graduated from the Theological Seminary of the Catholicosate of the Great House of Cilicia in 2004, served as the Cantor of St. Hovhanou Garabed Armenian Apostolic Church of Neos Kozmos in Greece during  2005, and served in the same capacity as the Cantor of St. Vartan Armenian Apostolic Church in Bourj Hammoud, Lebanon.

As a deacon, he married on April 30, 2011, with Maral Khandjian, then was ordained as a married priest by his Eminence Archbishop Kegham Khatcherian, Prelacy of Lebanon, on October 2, 2011, and renamed Father Mashdots.

In December 2017 Der Mashdots moved to the United States with his wife, Maral and their young son Hagop-Pegor. In March 2018, He moved to Portland Oregon with his family to serve as a Parish Priest of St. Kevork Church of Oregon.

Father Zaven was born on May 28, 1972 in Tehran, Iran. Father Zaven was a graduate of the Vazkenian Seminary in Sevan, Armenia (1990-1996) and the Kevorkian Seminary (1996-1997). He was ordained to the Diaconate in 1991 and was ordained to the priesthood at Holy Etchmiadzin by Archbishop Karekin Nercesian (now his Holiness Karekin II - Catholicos of All Armenians) on August 30, 1998.

Upon the invitation of His Eminence Archbishop Hovnan Derderian, Primate of the Western Diocese of the Armenian Church of North America, Fr. Zaven arrived in the Western Diocese in 2006 and served as a visiting priest and diocesan staff member. He served as a visiting priest from 2006-2007 for the Mission Parishes of Denver, Colorado and Albuquerque, New Mexico. He was assigned in 2008 as parish priest to the mission parish of Denver, Colorado, where he celebrated Badarak every Sunday.

Father Zaven was named as parish priest for the St. Mary Armenian Church in Yettem on August 12, 2012, to replace Rev. Father Vartan Archpriest Kasparian who retired on October 1, 2012. Father Zaven was married to Adrine Isayan in 1998. They are blessed with two daughters Maneh and Sara.

Father Zaven left Yettem in May 2020 and became the Parish Priest at St. Sarkis Armenian Apostolic Church in Santa Clarita on June 1, 2020. 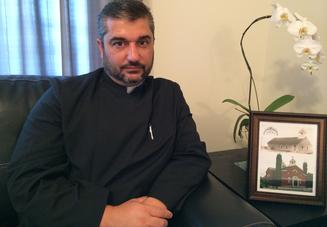 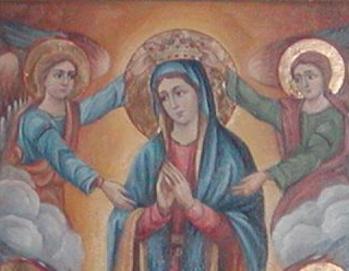 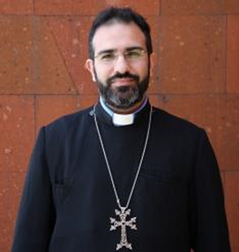